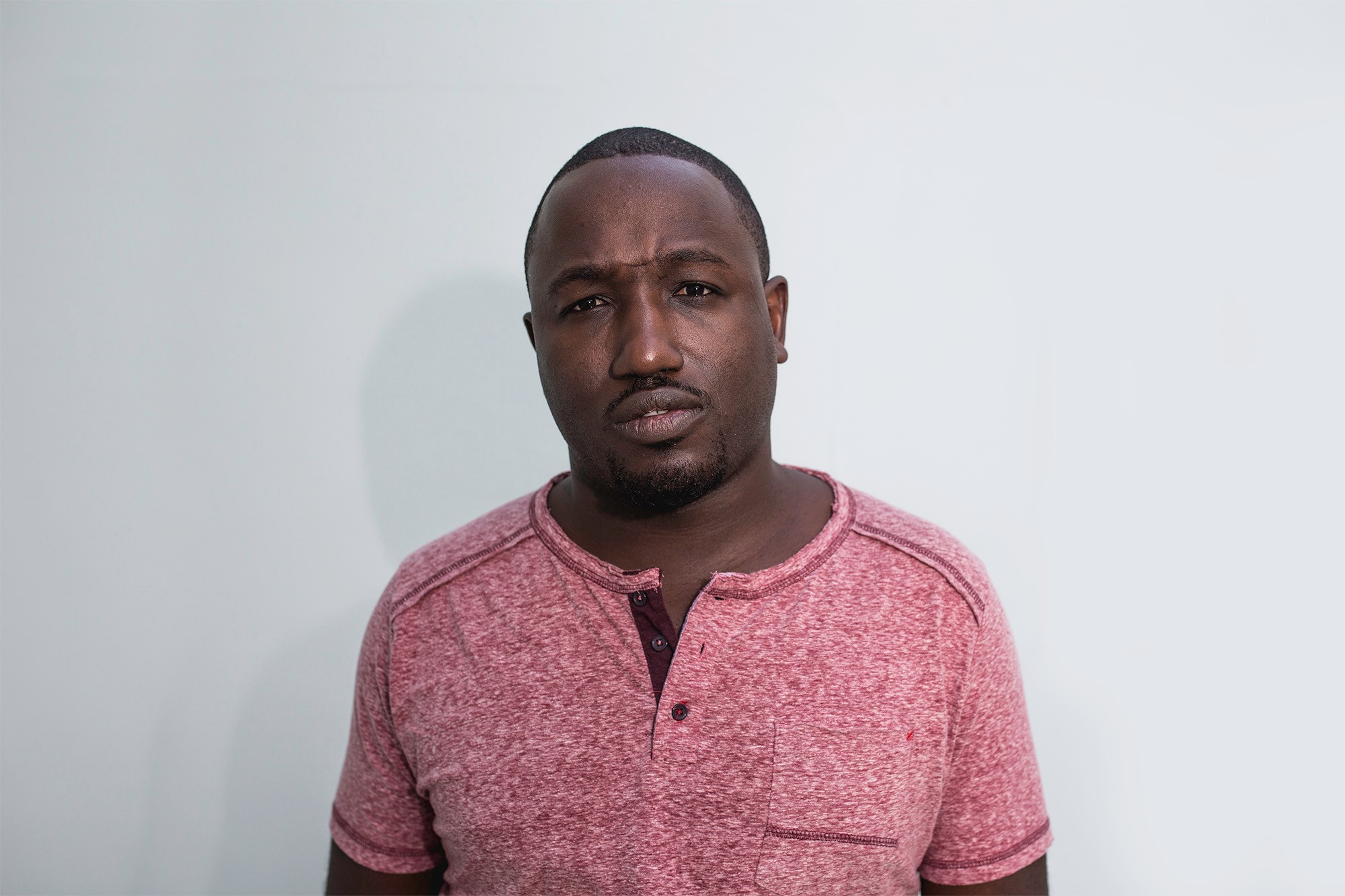 Hannibal Buress returns to Little Rock, Arkansas, for one show only on Monday March 26! Tickets go on sale this Friday for $30. You can avoid online ticketing fees by purchasing your tickets with CASH directly at the venue. Don’t delay…this show will sell out quickly!

Hannibal Buress is a wildly popular comedian, writer and actor who is a favorite of fans and critics on big and small screens alike. With his first national theatre standup comedy tour sold out and The New York Times lauding him as one of the most “supremely gifted and respected” comics around, Hannibal is emerging as a comedy superstar. His third hour standup special Comedy Camisado is currently streaming on Netflix. He is also a cast member on Comedy Central’s hit series Broad City, as well as the co-host of Adult Swim’s The Eric Andre Show. Buress is a favorite on the latenight circuit and has written for NBC’s Saturday Night Live as well as 30 Rock. He recently appeared in the comedy feature Daddy’s Home alongside Will Ferrell and Mark Wahlberg, wrapped Baywatch for Paramount studios and Spider-Man: Homecoming film for Sony and Marvel. He also lent his voice to the animated films The Secret Life of Pets and Angry Birds.