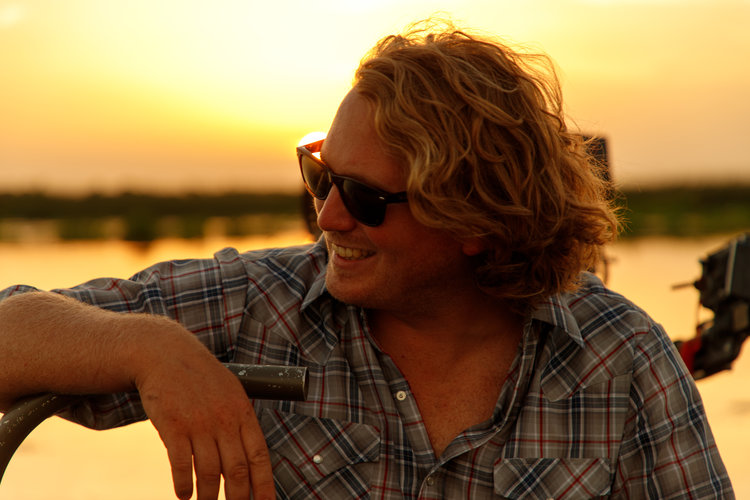 A singer and songwriter whose slice-of-life tunes and rough, heartfelt delivery earned him a following in the Southwest, William Clark Green was born in Flint, Texas on May 19, 1986. When Green was 12, his family moved to College Station, Texas, where he began taking guitar lessons at church. Green’s tastes then leaned to hard rock, but when his father played him Willis Alan Ramsey’s classic 1972 debut album, the youngster became interested in the Texas singer/songwriter tradition.

William Clark Green immersed himself in the work of Robert Earl Keen, Jerry Jeff Walker, and Pat Green, and began writing songs of his own. Green spent nearly as much time playing open mikes and acoustic gigs as he did studying (in college), and by 2008 he was playing a weekly residency at the Blue Light in Lubbock. That same year, he released his debut album, Dangerous Man. The album Misunderstood followed in 2010, but it was 2013’s Rose Queen that became Green’s breakthrough. It was a solid success in Texas, where the songs “She Likes the Beatles” and “It’s About Time” earned significant airplay eventually peaking at 34 on the U.S. Country Albums chart as Green’s reputation grew beyond his home state.

In 2015, Green dropped his fourth album, Ringling Road.  The tracks “Sympathy,” “Sticks and Stones,” and the title tune were all radio hits in Texas, and the album sold even better than his previous efforts, ultimately climbing to 18 on the U.S. Country Albums chart and going all the way to number one on the Billboard Heatseekers chart. Following the 2016 concert set Live at Gruene Hall, Green returned in 2018 with Hebert Island.